Do you know what a stone troll is?  How about a water fairy?   My little one and I met up with my brother and my nephew today at Harriman State Park.  Down at Lake Tiorati there are lots of rocks on the blue trail that joins up with the white marked Appalachian Trail, which are in fact rock trolls.  It occurred to me when one of them laughed at me as we were coming up the trail.  We had turned left at the water tower cum space port and began the ascent of the little bluff over Lake Tiorati when it occurred to me to draw my five-year-old nephew’s attention to the rock up on the top of the bluff that was laughing at us.

Upon closer examination we noted that it was in fact a rock troll.  But an SMS I got in real time told us to give it some space.  Later, I spied another rock that was actually a rock troll and this rock had, obviously just crossed its legs.  We went up and investigated further.  Soon my nephew’s powerful satellite-enabled stick had helped to discern the presence of many rock trolls.  We investigated a few rocks after that.   One of them asked for space, because she was sad.  We afforded her this dignity. 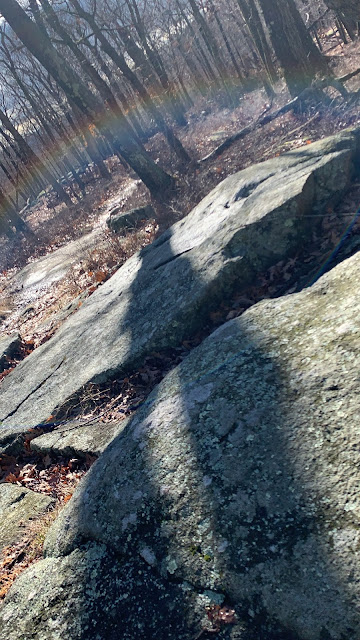 Amazing to encounter rock trolls, certainly but more was in store for us.  Walking down, and gazing down at Lake Tiorati I noticed the unmistakable splash of a water fairy leaping up out of the water and spinning mid air before plummeting back down into the cold lake’s embrace.  And my nephew was ponderously enthralled that there was yet more species of magic to consider out here in this particular patch of wilderness.  Now it was decided.  We’d all need to move up to the investigate the lake itself after we’d returned to the parking lot. 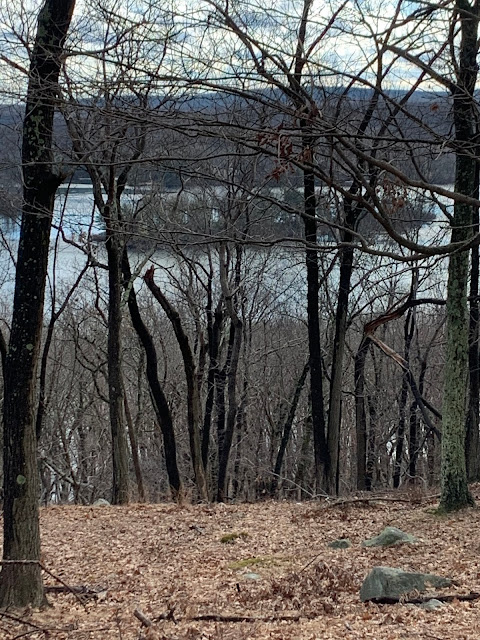 A world of trolls and fairies is surely incomplete.  Now that magic was manifest and poetic license at anyone’s disposal, my nephew was quick to mention on our way down that he’d heard there were “pixen” in the area.   You may well ask, as I did, what is a pixen?  I inquired and was told that it was half lion and half dolphin.  His satellite stick had notified him there were pixen in the area.  I asked him what they ate for breakfast and he suggested that they ate water fairies.  Oh dear.  I should think we ought to properly warn that fairy saw that there are pixen in the area.  Not one, he corrected me.  There are around twenty pixen near here.  It became imperative therefore, that we spoke with this fairy, as soon as we’d eaten our sandwiches, there on the picnic bench in the Lake Tiorati parking lot.