Joe did well today.  I wish you well Joe.  A lot of people do.  Everyone I know is routing for you.  I liked your speech.  It felt like a tonic.  It seemed anchored.  We didn’t need soaring rhetoric.  We needed simple truths.  Just the facts.  Genuine, approachable delivery. I allowed myself to believe that others in the country were also connecting with him in the same way I was.  Seductive, considering our national message of renewal, restart, rebirth, redemption, reconciliation, repetition, manifest. New guy in town, from now on. 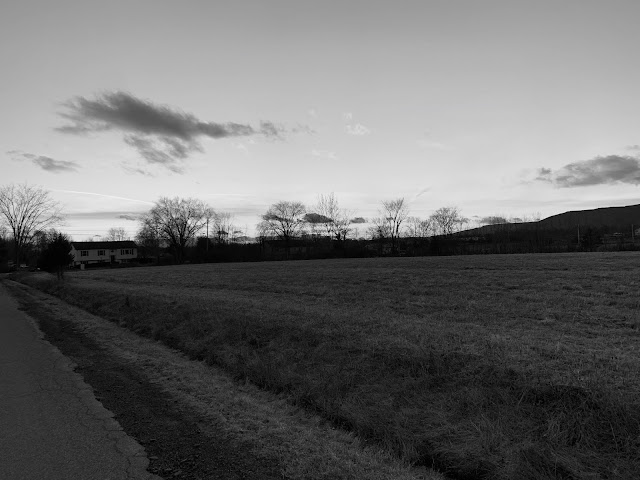 Don?  Shameful, sulking undignified, half message to no one, before boarding his helicopter.  You wouldn’t even mention his successors name.  Be-best Melania.  Stay tan Don.  A fittingly shambolic end to the least impressive attempt at a presidency any living person can remember.  The five people who died at the Capitol that day are your authorship as are the four-hundred thousand lives who passed while you improvised your vacuous, non-plan, lurching from one gut-level impulse to another, ultimately, transparently only really concerned about yourself. 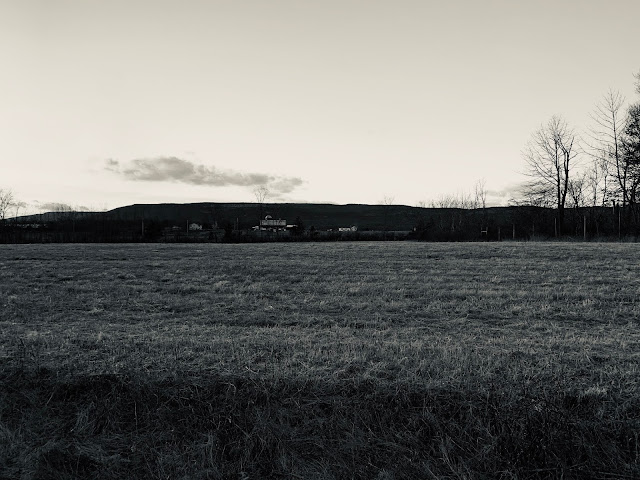 Amanda Gorman, our national poet, thank you.  You were wonderful.  I don’t believe I watched anyone from that day a second time.  But you, I did.  I liked the way you used your hands and used space when speaking.  I like how you drew from a myriad traditions and made it your own.  I love that you were fiendishly crafting this poem of yours, when you had to adapt and integrate the insurrection-of-the-duped into what it was you had to say.  “The Hill We Climb”, active tense in progress, forever, leading as other’s have led “way up on a hill, let’s try it one-time y’all” as Sly told the crowd.  I’m glad we have poets like Ms. Gorman.  Poets that are just starting out.  Glad the seventy-seven-year-old had the courage to let her go ahead on.

Noble, to see the former presidents on the dais, with no power other than the dignity of their presence.  The man who was till only minutes ago the president, undignified, illegitimate in absence. A ceremony to transfer power that I still believe in.  I now magically agree with most of the nation that Biden is now in power.  Don didn't prove necessary to cast this spell.  He is now out of power and that spell is finally broken.  May Joe get a few base-hits in the coming weeks.  Good luck to you President Biden.  Good luck to you Vice President Harris.  May the wind blow long at your backs.