It's A Conscious Act

My Pixel 3 has just about had it.  A small crack on the back has flaked off more and more of the shell surrounding the camera back there, which is now permanently obscured.  I could live with this.  But we’ve reached that point in any smartphones maturation where the charger doesn’t catch, and you need to stand like an idiot pressing the chord a certain way to force a charge.  The hack for the iPhone is to gently use a toothpick to flick out the dust from inside the port.  But that don’t seem to work for this android device, and I’m about done. 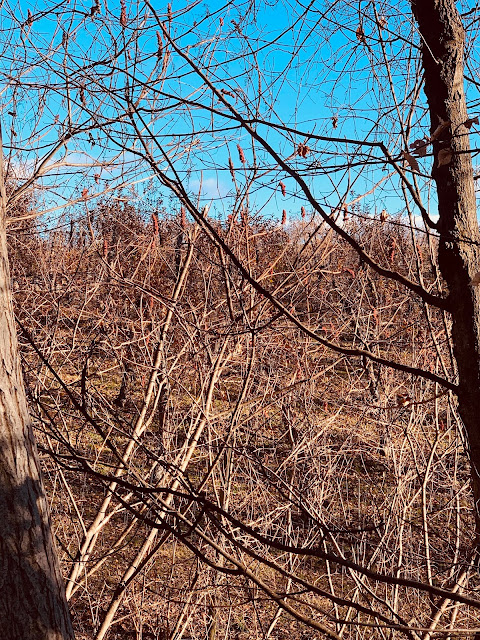 I use the Google Fi service which assigns me a number that isn’t tied to any particular carrier.  It works globally and I only pay for the data.  The service has been good, though I wouldn’t say the coverage is great around here.  But that’s the number I’ve told the world is mine and I can’t easily discern if I order a new phone if I’ll be able to keep this number.  These are the times when you would simply like to speak to a human being but we have to train ourselves to work with chat windows instead.  I’d sent a few chats off yesterday which I found replies for today.  It would appear that the new phone will auto-sync with the old one and the number will transport.  We’ll see.

We have been trying to refinance our mortgage for a very long time.  I won’t bore you with details but suffice it to say the process which should have been simple went on for over a year.  Today, a woman came with the papers for us to sign.  We elbow bumped in the driveway and she handed us a stack of papers and returned to her car.  I was to call her and we’d go through two identical copies, together.  She’d already had Covid-19 once, and it was miserable.  She didn’t want it again.  Indeed. 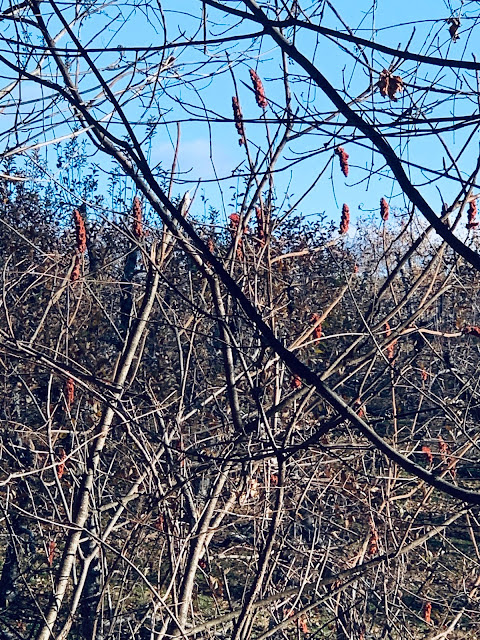 No thank you on the coffee.  No thank you for the glass of wine.  She sat out there and we in our living room and once we found a black pen, “No.  Blue pens are not allowed,” we got to signing.  I have an inspired, sloppy signature that started back when I was in middle school.  You couldn’t discern much of the letters, but you or at least I can tell if it's mine.  But when you do a signature over and over and over again, it is hard to repeat it precisely every time.  Suddenly it's a conscious act, and not automatic.  Will this one be acceptable, you wonder.  And then you don’t.  You just keep signing noting that the fat pile of papers is just about through.  It’s dark by the time I exchange the signed docs with the woman in our drive way.