To Broaden The Gaze

From one provocative title to the next, I have made the spearhead of my return to focused reading about China with three books I bought together: “Destined for War”, “Has China Won?” and “Chinese Communist Espionage.”  Written for non-specialists they promised to be the sort of books that spoke to popular sentiment concerning U.S.–China relations.  “Destined for War” written by Harvard Professor, Graham Allison, as I’d written earlier and as the Mr. Allison states overtly in his introduction, hasn’t much to do with China.  Rather, it’s a sweeping application of a phenomenon from the classical world, to largely western examples of what happens when a new, rising power, disrupts the status quo.  And it was helpful, to consider that disruption elsewhere in the world, though I think the metaphor strains beyond much plausibility when we map Germany or Athens to China, and its distinct civilizational imperatives.

“Has China Already Won?” by Kisihore Mahbubani, a former Singaporean diplomat, has a similar tone of gentle prodding at an imaginary, typical-American-reader and it is indeed endorsed by Graham Allison on the dust jacket.  He begins with what he describes as China’s biggest mistake: that they have sacrificed the support of any and all constituent groups they might have once enjoyed in U.S. society.  Most glaringly the business community has thrown in the towel and when Trump launched his trade war, there was no one left for China to look to, for understanding and support. 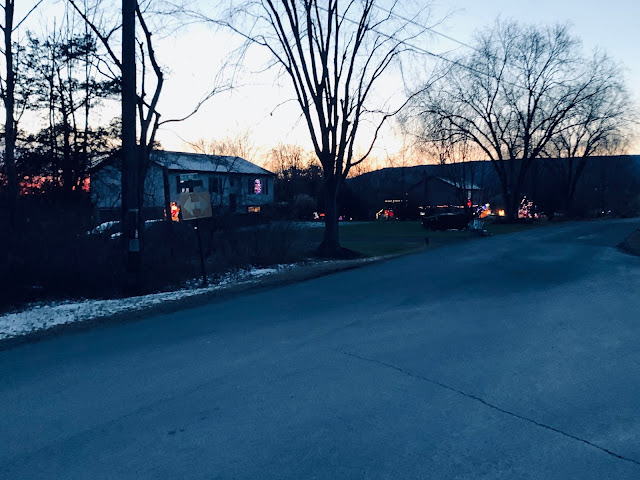 The U.S. biggest mistake, in his reckoning is to have launched a response to China’s rise with absolutely no clear strategy, with fits and starts checker moves against a country, a party with a clear, long term strategy and it is no surprise that we have shot ourselves in the foot again and again, obtaining nothing strategic and only near term tactical gains in the way for our unilateral trade demands.

Can the U.S. change abruptly, he asks?  Yes, it’s something we often do.  Should China become democratic?  As his old boss Lee Kwan Yew would have said, “No.  They won’t” and American virtue and western values do not so easily equate to 'human' rights that need to be asserted and enforced by the west at a western cadence, with a western sense of prioritization.  I think Chinese people deserve the right to choose their own government, just as much as I do.  But also appreciate that a civilization emerging from one hundred and fifty years of chaos and indignity might prejudice other matters like order and prosperity over liberty.  Which is all fine until there needs to be a transfer of power, and tactics descend to the way power was generally transferred in imperial China, with a bloody reckoning between winners and losers. 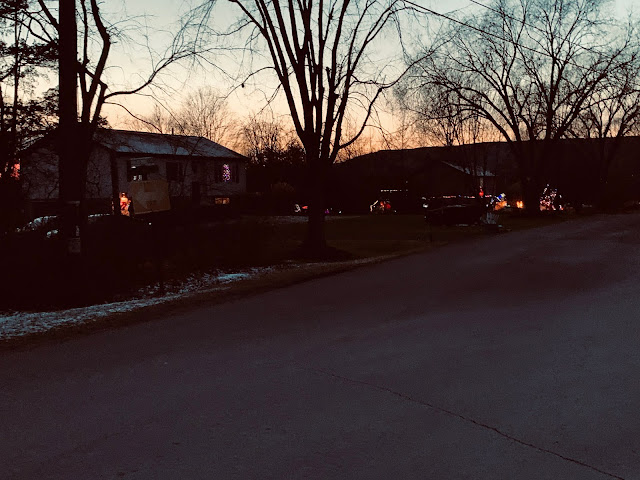 Mr. Mahbubani hedges at answering the provocative question of his title, is it already over?  No.  It could go either way.  The conflict is both inevitable and avoidable.  No, China’s not interested in “ruling the world” but rather rejuvenating their civilization and asserting the traditional regional hegemony.  It is good to see someone make the case though it's easier to digest in New York than it is in Tokyo or Seoul.  America is looking into a distorted mirror and seeing a black and white phantasm of itself when it tries to discern China’s intention.  To broaden the gaze, he suggests five “fundamental non-contradictions” or points wherein there is a zone of agreement.  Both countries want to improve conditions for their people, it’s in both nation's interests to stop climate change, there is too an ironic alignment on much of their ideology, in a world where the Chinese Communist Party have shed traditional communist theory and revolutionary agenda. Similarly, Chinese civilization has actually become much more like what western civilization with the triumph of science and rationality.  And finally, despite the different prioritization of values: liberty and freedom, vs. prosperity and order, China is fundamentally not interested in exporting or proscribing those values onto U.S. society.  Mutual non-interference remains China’s default position and while that may be too simple to describe relations with their immediate neighbors, it is an area we can also agree not to compete on, if we choose.  Reframed then, Mahbubani doesn’t predict a winner but rather asks, as someone from neither society, on behalf of the rest of humanity, for these two giants to get along, for the good of the planet and human kind.  It strikes me that this may be much more difficult for the U.S. than for China, accommodating rather than arriving.  And if it is too easy for China, they may easily succumb to over reach and trip and fall as well.