Well, it rained.  We’d had a foot of snow beforehand but on Christmas day it rained.  We got up reasonably early and packed up the car with all the presents that we hadn’t brought over to wrap the night before, piled them into the car and considered ourselves all packed up.  Everyone of the female persuasion was groaning that it was way too early, this having to leave by 9:00AM.  This was frightfully early.

The ride over was smooth.  Last night heading over or dinner there were clouds everywhere, low to the earth, reducing the night time vision of the road to just a few yards in front of you.  This morning things have cleared up.  Nothing to obscure our view and soon we were turning left on Beechwood Avenue, in Poughkeepsie. 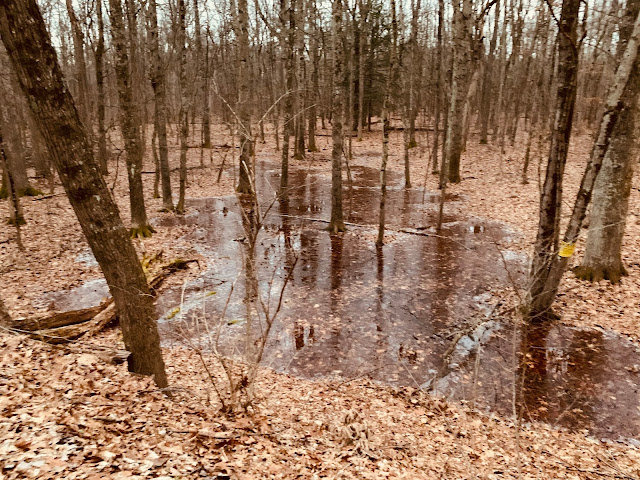 My sister had visited Shelsky's in Brooklyn before coming up and had whitefish salad and gravlax salmon and have a dozen types of cream cheese to go with a pile of bagels and bialys. We waited till after the kids and confronted stockings and then tore into that remarkable spread, and then again into the pile of presents we'd prepared. 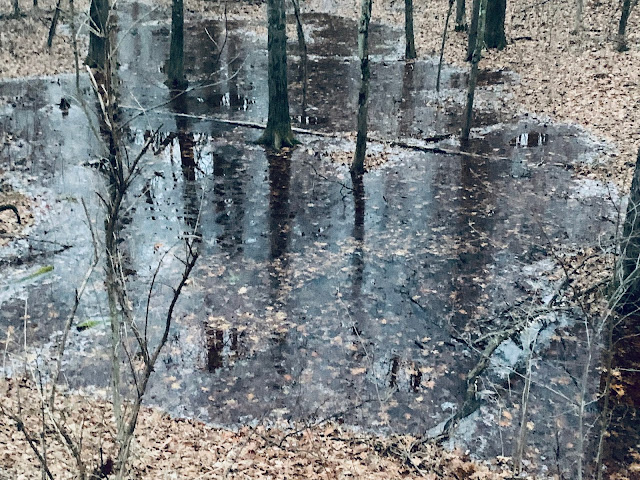 Later, back at our place, I made the Christmas dinner for my nephew and my sister who were the extent of the guests. Originally thinking of duck, I decided instead to make the huge corned beef and cabbage and we had with a hunk of baicai cabbage.  I had brined the damn thing four days in accordance with what the New York Times recipe said I was supposed to do.  And I cooked it all day long in the slow cooker and I’d say the hunk of Ireland was tasting pretty good though still to salty for my taste.