Snow From The Pine

I had a midday call with a prospect in LA, and a gent in North Carolina and another fella over in Beijing.  So, I couldn’t take my daughters over to Poughkeepsie for their appointment with my new favorite Doctor, Dr. Chernack.  ‘Twas early afternoon when, as I sat down to take this call that I realized there wasn’t any heat coming out of the vents.  Same for the other part of the house and sure enough, when I went down to check, the tank downstairs was on empty.  Not good.  I have a service contract with Botinni Fuel, shouldn’t a refill have happened automatically?  “Yes sir, you do. We called you and left a voice message.”  I’ve been in China too long my good man.  I don’t check voice messages.  “Can we set it up so you email me next time when it’s getting close?  And more importantly can you get someone here today? 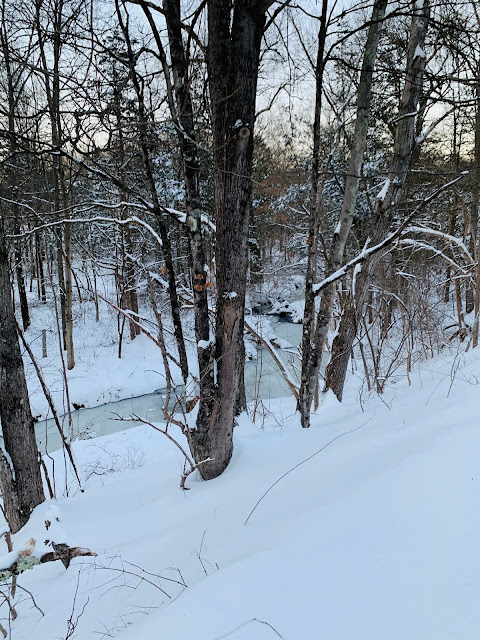 They said they should be able to, though there would be extra fees involved.  Later at the end of the day when I called back they confirmed that the driver had come but had radioed in that he wouldn’t bring the truck down our driveway until it had been plowed and sanded.  It wasn’t exactly a Jack London moment when the fire from the solitary match is extinguished by a fall of snow from the pine needles above.  But with temperatures dropping below zero, it certainly augured for something rustic this evening.

Esposito and Sons returned. They plowed.  “No.  Sorry, I didn’t bring a sander.” I tipped the guy and asked him to please return with one the following morning.   It looked “better” after this second plow, but it was still snowy.  He promised to try in the morning, though it didn’t sound convincing.  I’d need to go get some salt in the morning, as I was not going to have the guy come back and decide we were inaccessible a second time. 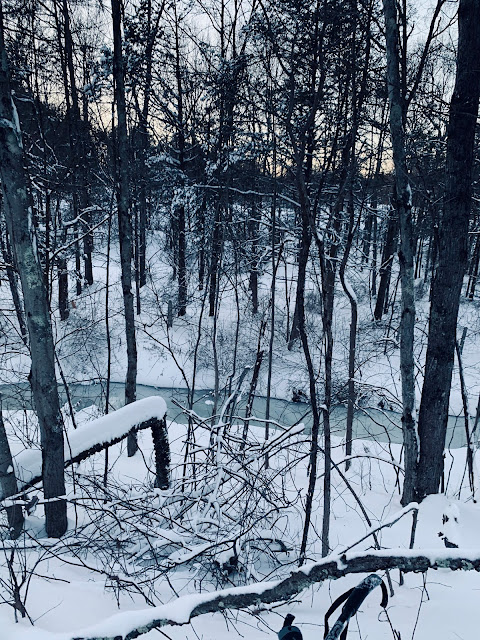 And so, when the girls and my wife returned, and mind you, drove back down the driveway without any issues, I informed them that we’d be without heat this evening.  Come and make yourself comfortable around the fire, where I’d lined up a good number of logs for the evening.  And though there was groaning, I’d say it did a fine job of keeping us warmed and entertained as we settled in for the evening.