Last night we watched the Eagle Huntress. My mom brought it to my attention. “Is it possible to get lessons in falconry around here?  I had asked about that for the first time in my life after winding my way through “H is for Hawk.”  Hellen McDonald writes so powerfully about her relationship with her goshawk.  Might my gals also fall for falcons?  My girls both feel stymied.  Allergic to cats, I was driven to daily use of an inhaler with our last kitty, they’ve considered many dander free pets.  We have a leopard gecko, Barack.  Numerous other animals have been considered.  Birds of prey have never come up. 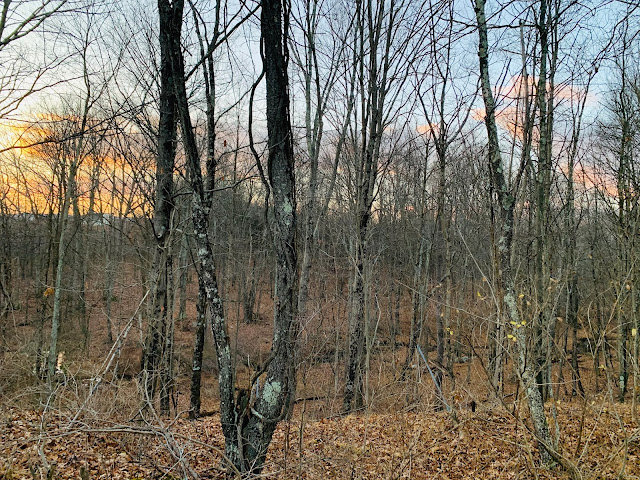 Sensibly, my mom directed me to what could be learned, easily enough, from a film.  I never watch many movies but assumed we could pay for it somehow and watch it on our TV and we did this with Amazon.  Aisholpan, the thirteen-year-old star of the film has a golden eagle.  It is enormous.  Golden Eagle’s have a wingspan of nearly eight feet.  They are nearly twice the size of a goshawk.  Indeed, when I searched for “goshawk vs. golden eagle” online, hoping to compare the size, I was directed to Youtube clip showing a golden eagle hunt the tiny little goshawk.

And though it wasn’t exactly like being back in China, we were getting pretty close.  Everyone in the houses misses China tremendously.  The little one dreams of Seoul and Tokyo as well.  Being with   Mongolia felt mighty close to me.  None of the village elders want a girl to be allowed to become a huntress and participate in the competitions.  And she, and her father persevere. 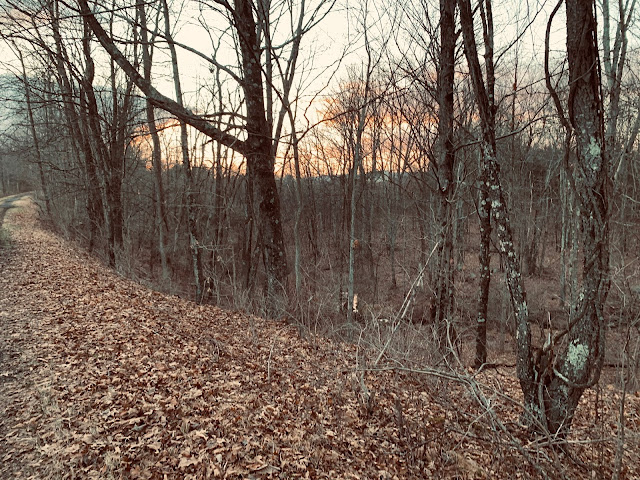 Turns out that there is a place an hour from here that provides lessons in falconry.  They also provide a service of having falcons come to your wedding, to stand with you in the photos.  Looking it over, it seemed more like a glorified nature walk than a chance to bond with a particular animal, which is, after all a wild beast, who hunts to kill.  There’s a New York State falconry association.  But they seem to be more about getting you a license to own and hunt with a falcon rather than any lessons.  This would seem to be a “sport” where it is good to know someone who’s already involved.