Take That Card Then

My older daughter needed to visit the Bank.  She has a debit card and they had somehow spelled her first name wrong when they printed.  That meant all her accounts were likely wrong.  It was a marvel to me that she’d been able to use the card at all.  We crossed the river and turned on Raymond Ave, though I had to do a U-turn, as my instinctive location for this branch was obviously incorrect.  And I asked her if she wanted to me to accompany her inside as she did her banking.  “I am happy to head in with you and if you’d prefer to do it alone, I can also just hang in the car.”  She suggested she had it covered and I made a phone call and listened to the radio. 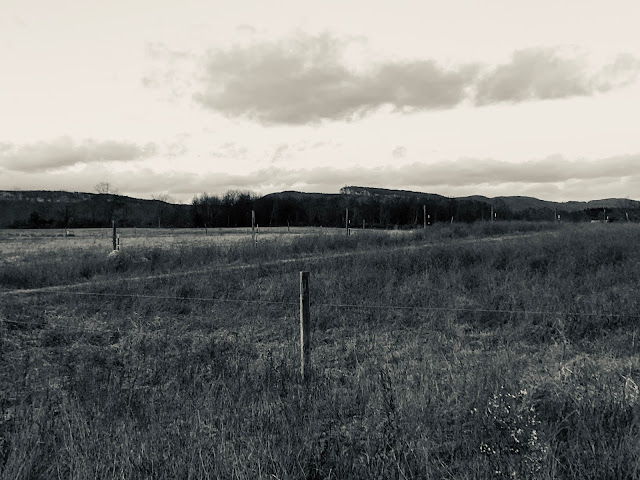 People walked one way and then another alongside the car and I noted that I thought to and did indeed lock the doors.  Poughkeepsie not far from here has long had a rough edge.  It's been a while since I've felt that instinctive sense of danger that accompanies uncertainty.  On the phone, the people who are supposed to have received the package, for the closing of my home refinancing, have indeed received the package.  That’s good.  The first one never arrived and wasted weeks of time.

My daughter called not long after and wanted me to join her inside.  Feeling ever so useful, I made my way over and took a seat there with Markos, the bank professional who was helping my daughter who had facilitated the changing of her name and was now securing a credit card.  Markos was explaining the benefits of the various cards.  I tried to be polite but glazed over, if I’m honest as he explained the benefits of cash back awards vs. the advantages of no transaction fees whenever the other card was used internationally. 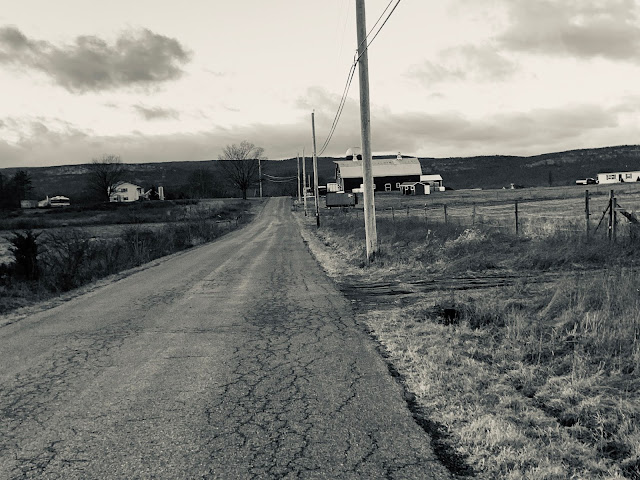 My daughter listened and learned and I did my best to add explanatory commentary about how it all worked and why.  Markos was a genuine fellow and liked him but his discursive explanations were eating up a shit load of time and I had to resist the urge more than once to say, “Yes, I see.  So, let’s take that card then.  Anything else?”  We were coming up on ninety minutes when we finally left.   I could see my daughter musing on the concept of a one-thousand-dollar credit limit and I confirmed that any charges on that card were her own responsibility.  "Don’t come to us and expect us to pay this off if it becomes onerous."  In spite of my efforts, she seems to have a developed a mature, conservative mien towards  managing her finances.  We'll see.