Working Day For Him

Got a package the other day that was a well wrapped rectangle, too big, too heavy to be a book.  I could tell from the shipping address that it must have come from my godmother in Vermont.  I opened to find a lovely old Chinese print of two birds on a flowered stem.  My wife confirmed that the calligraphy had to do with birds on an almond tree. Remarkably, my wife regarded the print favorably.  She is often a harsh critic of stereotypical Chinese motifs. Inside though, there was no explanatory note so I resolved to ring her and learn more. 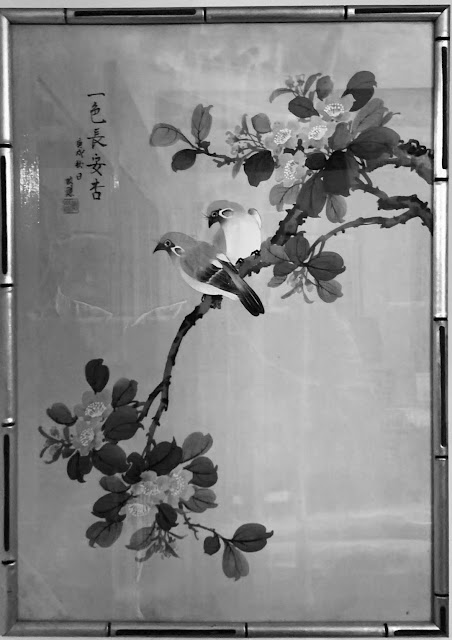 Left her a message and she called me back just as I was heading out to do my evening bike ride.  It was 3:50PM.  It was getting dark.  If I waited much beyond twenty minutes I’d likely have to shorten my ride as it would become too dark.  Still I took the call and relaxed into the warmth of her lovely familiar voice.  This, painting, which now hung there in our dining room, was from the estate of a wonderful priest named Father John, whom she had introduced to us when we lived in Hong Kong many years ago.  We went and visited him on Cheung Chao island where he lived and enjoyed the time chatting idly.

We never properly discussed religion, as I recall.  I would have been willing, but I was likely obsequious as a curtesy.  I can remember him flashing angry once when he discussed the way Filipinas lived in many houses as maids, as a savagery.  He was right.  And I can recall my wife trying to be polite and suggesting that would love to welcome him to our place the next Sunday.  Um, that’s a working day for him, honey. 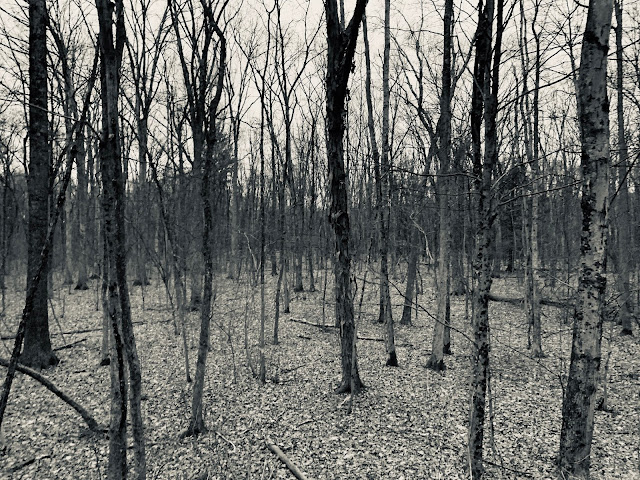 I would have enjoyed learning more about his practice and what he saw and what he believed about his mission and the Chinese and the Filipinos he met and all the foreigners like me who’d passed through the Hong Kong on his watch and developed a rapport that let me ask him more about his faith of conversion and the mighty momentum of Chinese civilization, but we never stayed in touch and I never saw him again, after he returned to Vermont.  But now, a reminder of his work, echoed into my life and now my dining space, from something he found meaningful from China evoking a strange section of life when Hong Kong as my home.